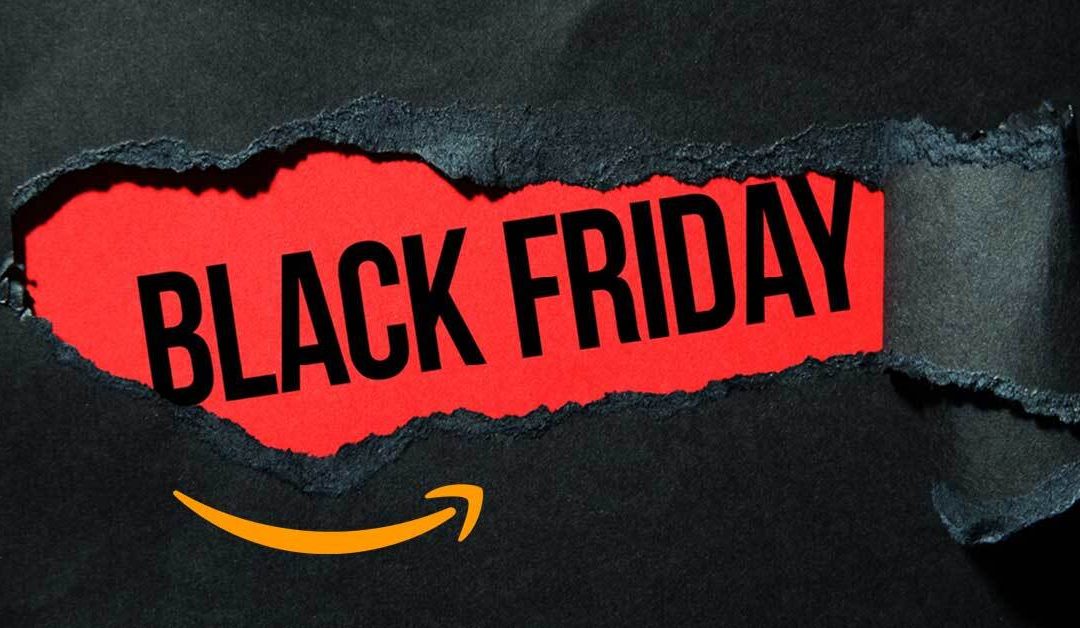 Early Black Friday Deals will be available to ALL consumers regardless of Prime status, reports Tamebay.com.

To create a new deal, submit your information and find requirements for deals, see the Amazon Deals dashboard in Seller Central. For vouchers/coupons you’ll want the Vouchers dashboard. Make sure you submit your offers before the relevant deals submission deadlines.

For FBA sellers, inventory for Black Friday and Cyber Monday must be received at an Amazon fulfillment center by the 6th of November 2020. 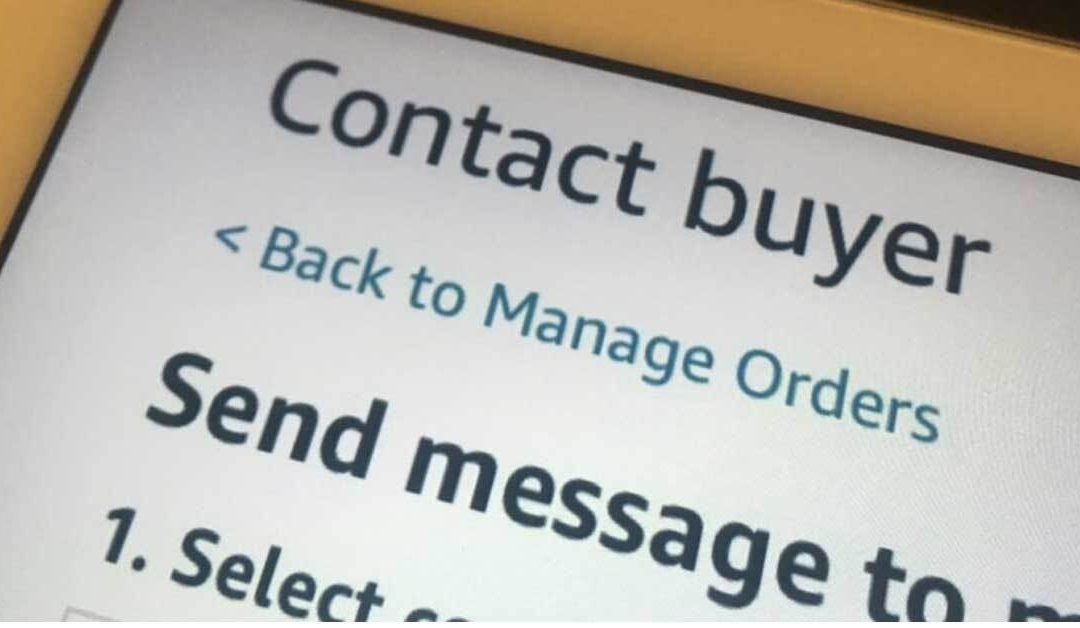 Amazon Communication Policy update: What sellers need to know? Amazon has recently updated its Communication Guidelines. Sellers are required to follow them for any communication with buyers. You can see the full details here. What does this mean for Amazon sellers in...

END_OF_DOCUMENT_TOKEN_TO_BE_REPLACED 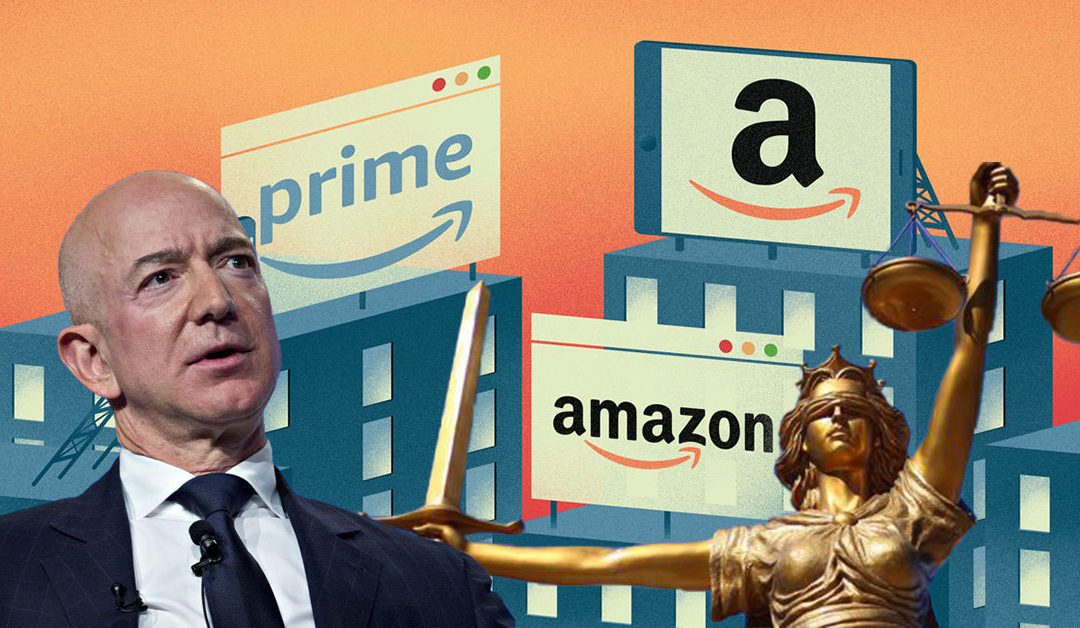 Amazon may face strict liability for defective products it sells

Amazon to be held liable for defective third-party products California appeals court subjected Amazon to strict liability for defective products sold by third parties on its marketplace. The case was filed by Amazon customer Angela Bolger who purchased a replacement...

END_OF_DOCUMENT_TOKEN_TO_BE_REPLACED 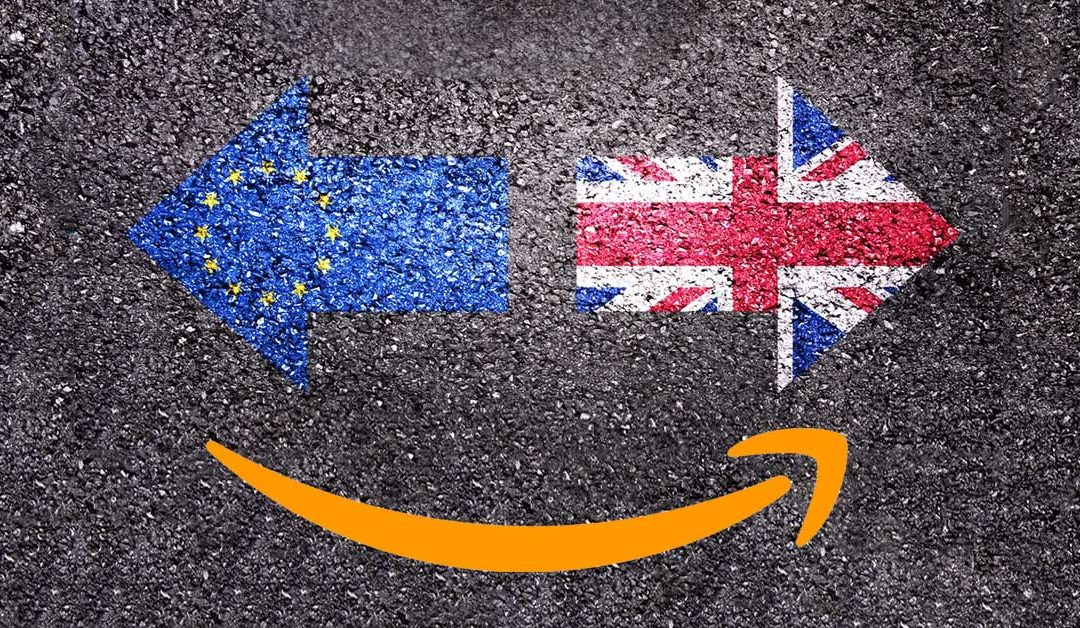