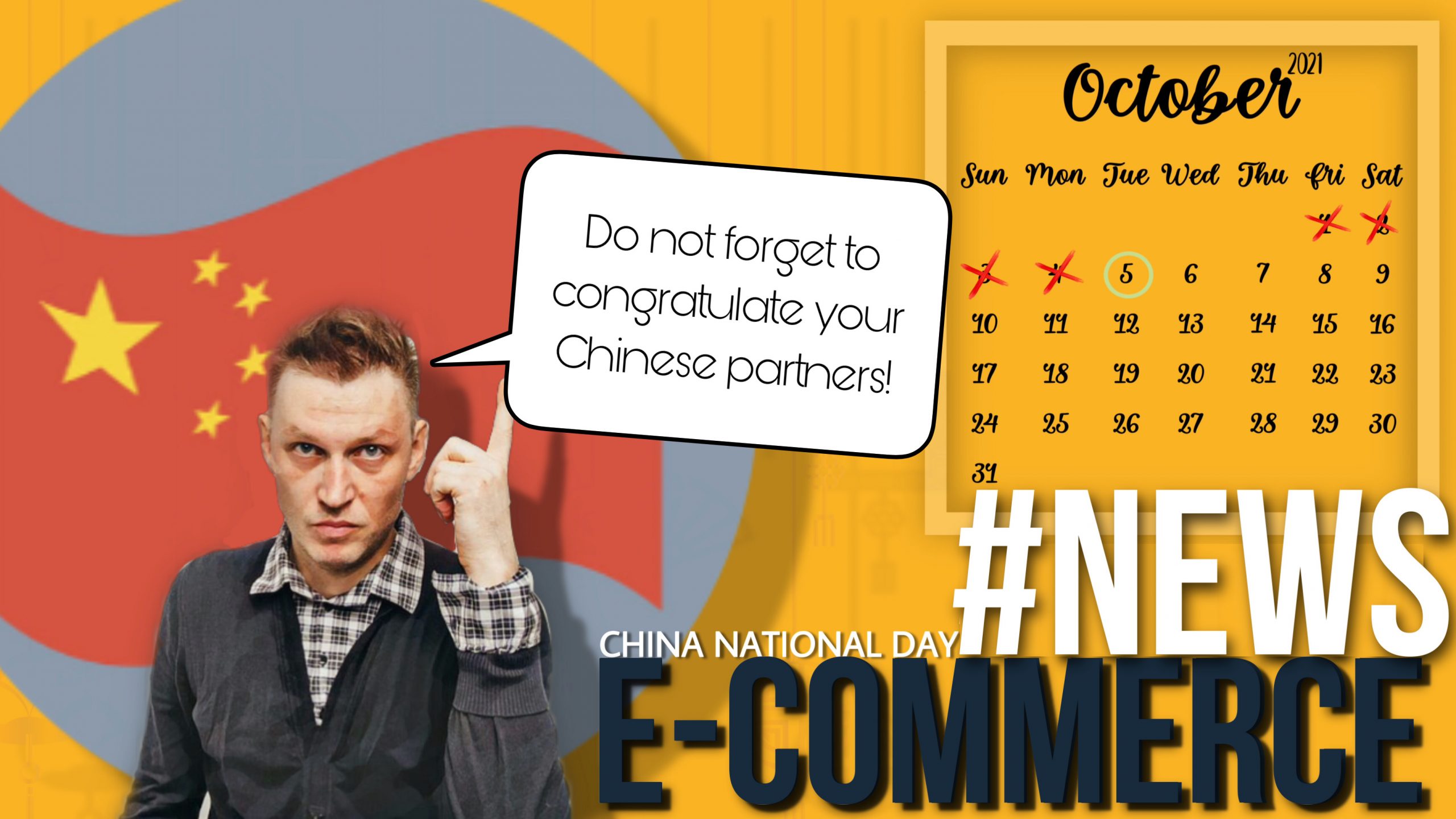 FBAHELP will have the following work schedule during this period:

01.10.2021 to 07.10.2021 – official non-working days in China. In this regard the requests for inspections and logistics are accepted, but will be processed right after the holidays.

A little bit of history

In China under imperial rule, National Day was a celebration of the Emperor’s birthday or his rise to the throne. Nowadays, National Day in China is held to celebrate the formation of the People’s Republic of China.

On October 1, 1949, Mao Zedong officially declared the formation of the People’s Republic of China before a crowd of 300,000 in Tiananmen Square. The declaration followed a civil war in which communist forces emerged victorious over the Nationalist government.

The remnants of the Nationalist army, including 2 million refugees retreated to Taiwan proclaiming it a separate self-governing entity. China still views the island as a renegade province and vows to eventually “unify” Taiwan with the mainland.