India – the next low-cost manufacturing hub 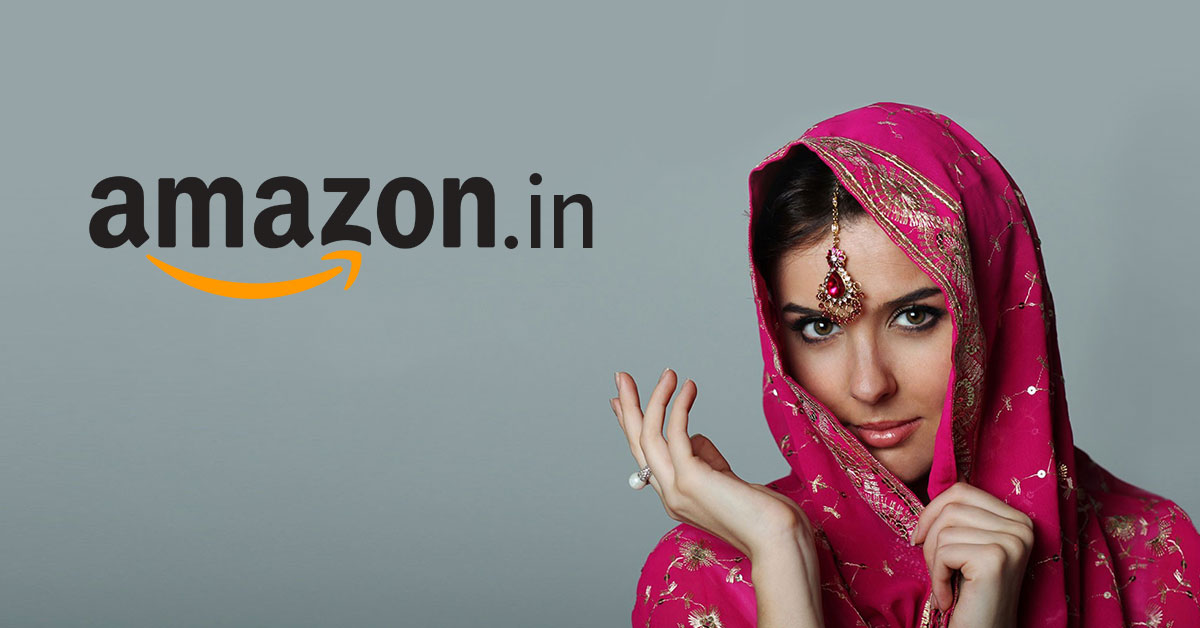 India – the next low-cost manufacturing hub

There is every reason to believe that the economies of India, Malaysia, Thailand, Indonesia, and Vietnam will inherit China’s crown for low-cost product manufacturing.

Low-cost manufacturing played a huge role in making China the second largest economy in the world by 2010, compared to the ninth largest in 1980. Now China is rapidly moving into medium to high-tech manufacturing as its labor costs have risen.

China’s transition is opening space for other countries to move into low-cost manufacturing, where China until recently dominated. There is every reason to believe that the economies of Malaysia, India, Thailand, Indonesia, and Vietnam, the “Mighty Five” or MITI-V, will inherit China’s crown for such products.

In this list India, China’s equally giant neighbour to the west, stands out from the crowd. India has the potential to be the next hub for low-cost manufacturing and the next center for electronics assembly. For example, Chinese consumer appliances giant Huawei already announced that it would manufacture three million smartphones a year in India. Foxconn, the Apple supplier, is going to open a $10 billion iPhone manufacturing plant in India.

In particular, India’s strengths are its mixture of high- and low-skilled labor and the potential to sell to its huge market of 1.2 billion consumers. Although much of the population is poor, their incomes are rising. India has a large base of well-educated university graduates in comparison with other MITI-V countries, which is also a very important factor.

India’s policy environment is also becoming much more supportive of manufacturing. The Indian government launched the “Make in India” campaign in 2014, which aims to increase the level of manufacturing in the country. The government has achieved some success – India overtook China in 2015 as the country receiving the most foreign direct investment globally and companies have reported improving administrative efficiency at the federal level.

Despite all these positives, India has many challenges. India’s infrastructure is woeful, in particular transport and energy supply, where it ranks lower than most other emerging economies. Government inefficiency is also a major stumbling block – delays in land acquisition and environmental clearances have stalled more than 270 projects across the country.

Nevertheless, India’s huge market, low costs, and positive noises from the government may cement India’s position as the next low-cost manufacturing hub.