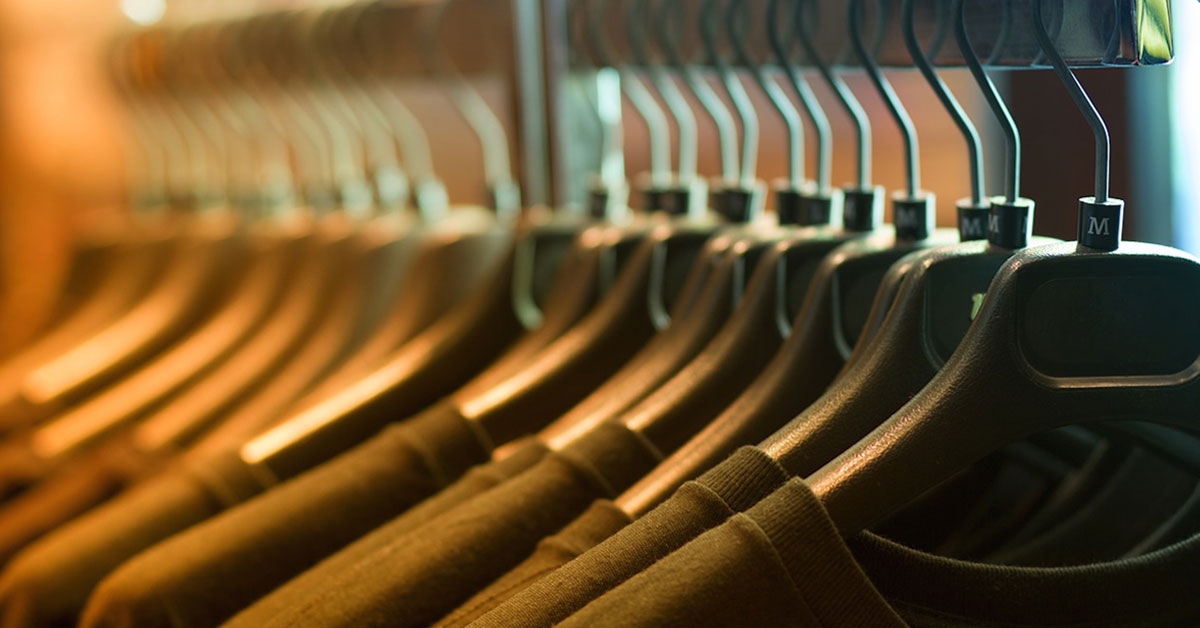 Amazon sellers who are looking for a manufacturer to produce their products in cost-effective way can turn to Indonesia to fit their needs.

Out of the entire area of Southeast Asia, the archipelago nation of Indonesia has the region’s largest economy and is one of the most populated areas in the world. Behind only the European Union, Indonesia has the world’s fifth largest population and the world’s sixteenth largest economy by nominal GDP. Amazon sellers who are looking for a manufacturer to produce their products in cost-effective way can turn to Indonesia to fit their needs.

It is estimated that Indonesia will experience an influx of around 60,000,000 low-income workers joining the country’s middle-class within the next decade. Considering that Indonesia’s consumer demand is already high for the region, any such injection of workers into the country’s labor force can only be seen as beneficial.

More for Your Money

When comparatively looking at the wage rates of the entire region of Southeast Asia, Indonesia is the one that catches your eye. Although the minimum wage increase in Indonesia originally sat at around 37% in inflation-adjusted terms, the actual rate of increase was extremely reasonable and sat around 3%. Mind you, Indonesia has the lowest wage rates of all major countries, so this is extremely low when compared to other manufacturing hubs.

Forecasters predict that Indonesia’s wages will increase around 48% ground in the next five years, but compared to the American worker, manufacturing workers in Indonesia are paid around 76 times less. That means that even in five years when an Indonesian worker will gain 18 times more pay, the minimum wage in Indonesia will still be only around $0.74 compared to $3.16 for a country like Vietnam.

The cost of operational wages in Indonesia is a primary selling point. The average cost of a worker’s salary in Indonesia is $145.00 per month. This is $246.00 less than it would be in China, according to minimum wage standards. That means Indonesia has an operating cost differential of 63% of China’s minimum wage. You also bear additional costs when you end up hiring Amazon product sourcing agents in China due to the inability to distinguish between a manufacturer and supplier. This can be avoided in Indonesia by directly dealing with the manufacturer as there’s not much saturation of suppliers.