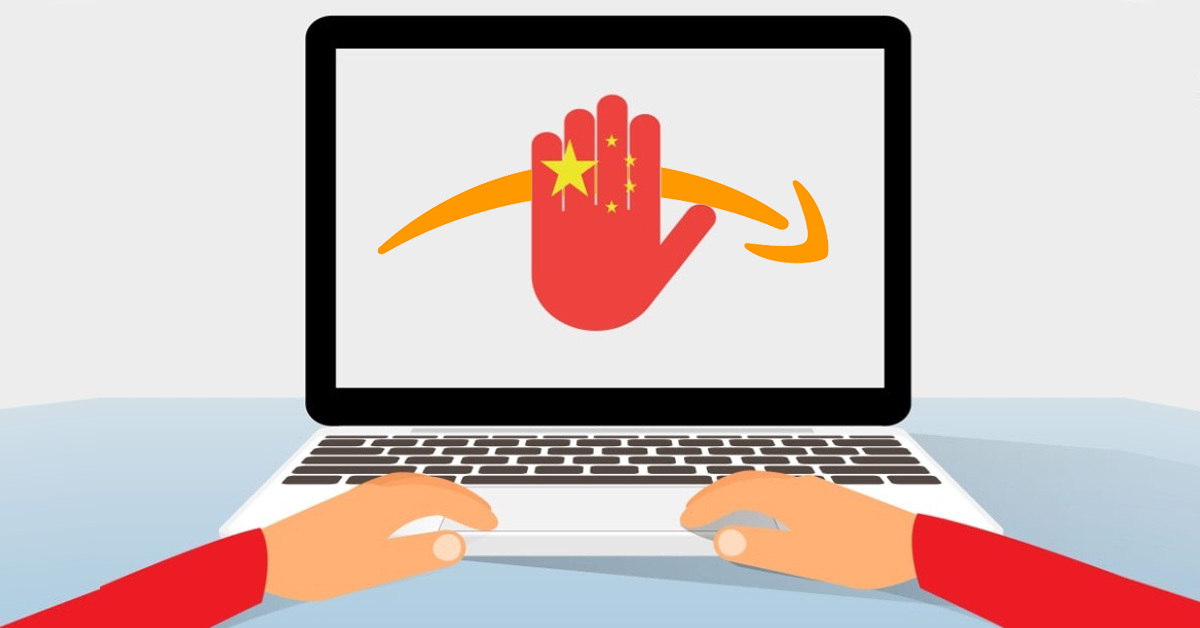 Amazon has blocked over a dozen Chinese sellers for alleged “suspicious behaviour”, including two of the biggest electronics Amazon-native brands out of China. The total sales by the suspended sellers exceeds $1 billion.

For over a week now, most Amazon listings from Aukey, a major Shenzhen-based electronics vendor, have been listed as “currently unavailable”, reports South China Morning Post.

Similarly, most products on Mpow, the main Amazon electronics store run by ByteDance and Xiaomi-backed consumer product firm Patozon, have not been available for purchase since late April.

The two companies are part of a growing wave of Chinese vendors turning to Amazon to reach international customers. Some of them are using grey area practices common in Chinese marketplaces. These include making up fake reviews and inflating sales numbers.

Amazon‘s recent action may be an effort to send a warning shot to bigger brands that the US platform will not tolerate such behavior.

The disappearance of product listings from Chinese brands coincided with a recent report from the antivirus site SafetyDetectives. They uncovered a database, exposing an organized fake reviews scam on Amazon. It contained the identities of over 200,000 users and vendors, involved in fake product review schemes.

The database, and messages contained therein, revealed the tactics used by dubious sellers. One method is whereby vendors send a customer a link to the items or products they want 5-star reviews for, and the customer will then make a purchase.

Several days after, the customer will leave a positive review and will send a message to the vendor, leading to payment via PayPal — which may be a ‘refund,’ while the item is kept for free. As refund payments are kept away from the Amazon platform, it is more difficult to detect fake, paid reviews.

While it is unclear who owns the exposed database, the data shows that the server is located in China.