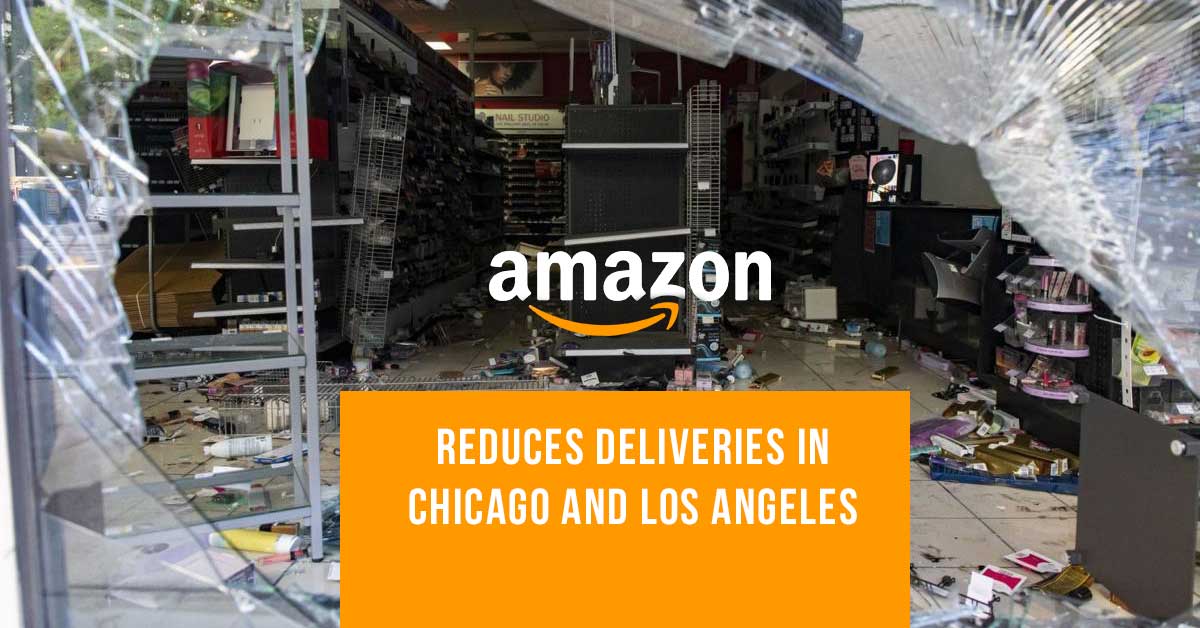 Amazon shipping delays due to violent riots in the US

Amazon scaled back deliveries in a number of cities including Chicago and Los Angeles after the death of George Floyd sparked demonstrations across the country.

Bloomberg reported that Amazon told its drivers in these cities to halt deliveries and return any undelivered packages to the company’s pickup locations. It also has scaled down its deliveries in Portland. Amazon said it was “in close contact with local officials and will continue to monitor the protests,” and would keep only safe routes open.

According to the New York Times, George Floyd died handcuffed on the street in the custody of police in Minneapolis. He had allegedly paid for cigarettes with a counterfeit $20 note, but was caught by the police and the officer held him down by lodging a knee on his neck for nearly nine minutes. He died shortly after lapsing into unconsciousness.

The country is experiencing the most widespread racial turbulence and civil unrest since the backlash to the assassination of Martin Luther King in 1968, reports BBC.

More than 75 cities have seen protests, with streets only days ago deserted because of coronavirus full of demonstrators marching shoulder to shoulder. Some US officials have warned of protest-connected virus outbreaks. 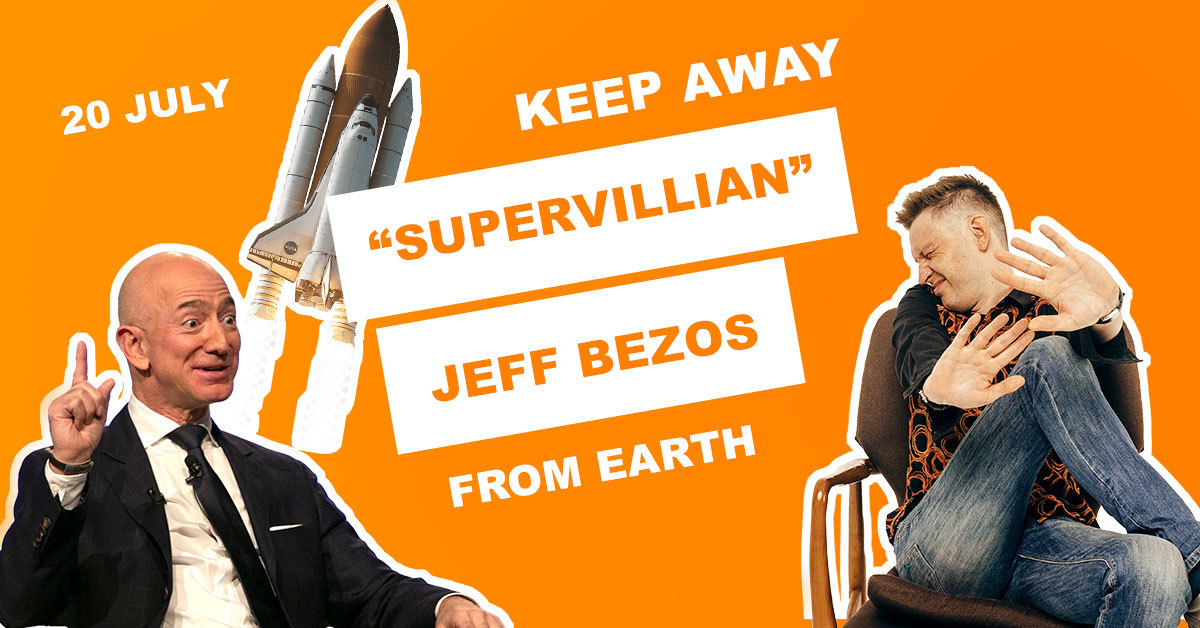 70000 people sign petitions to keep “Supervillain” Jeff Bezos in space forever More than 70,000 people have signed petitions calling to stop Jeff Bezos from returning to Earth after he blasts into space next month. Bezos said earlier this month that he and his brother...

END_OF_DOCUMENT_TOKEN_TO_BE_REPLACED Severe shipping delays from China due to Covid outbreak in Guangdong

Shipping delays and congestion worsen at South China ports Covid-19 outbrakes in Shenzhen and Guangzhou are causing serious shipping delays that could last until the end of June and lead to further rise in ocean freight rates. Yantian port, the key export facility in...

END_OF_DOCUMENT_TOKEN_TO_BE_REPLACED 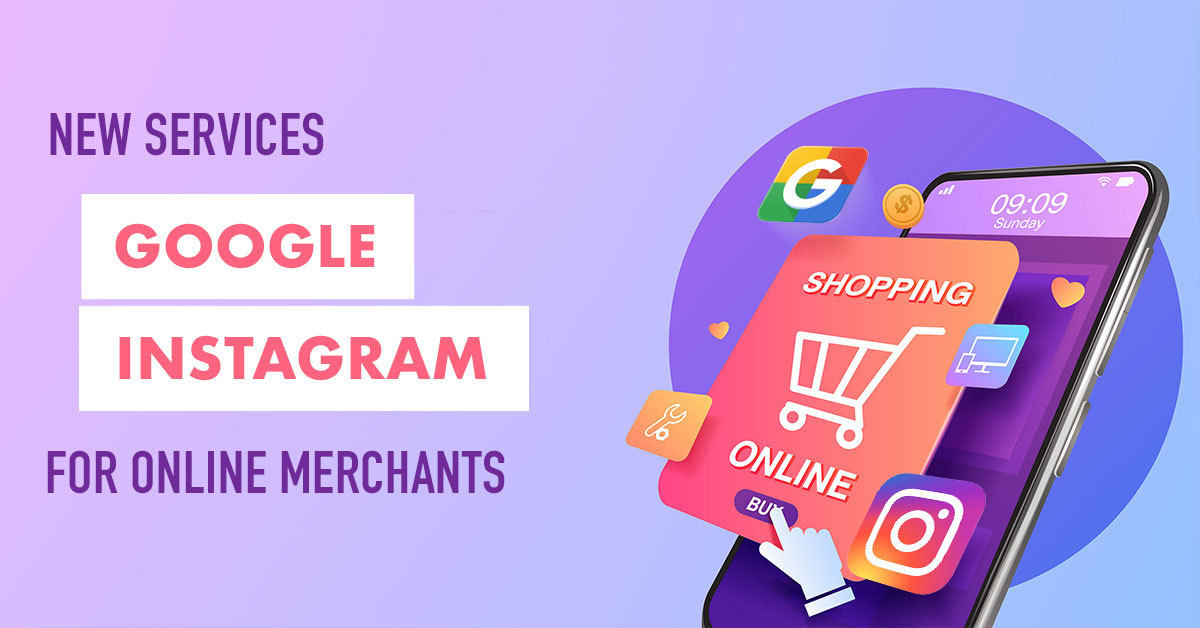