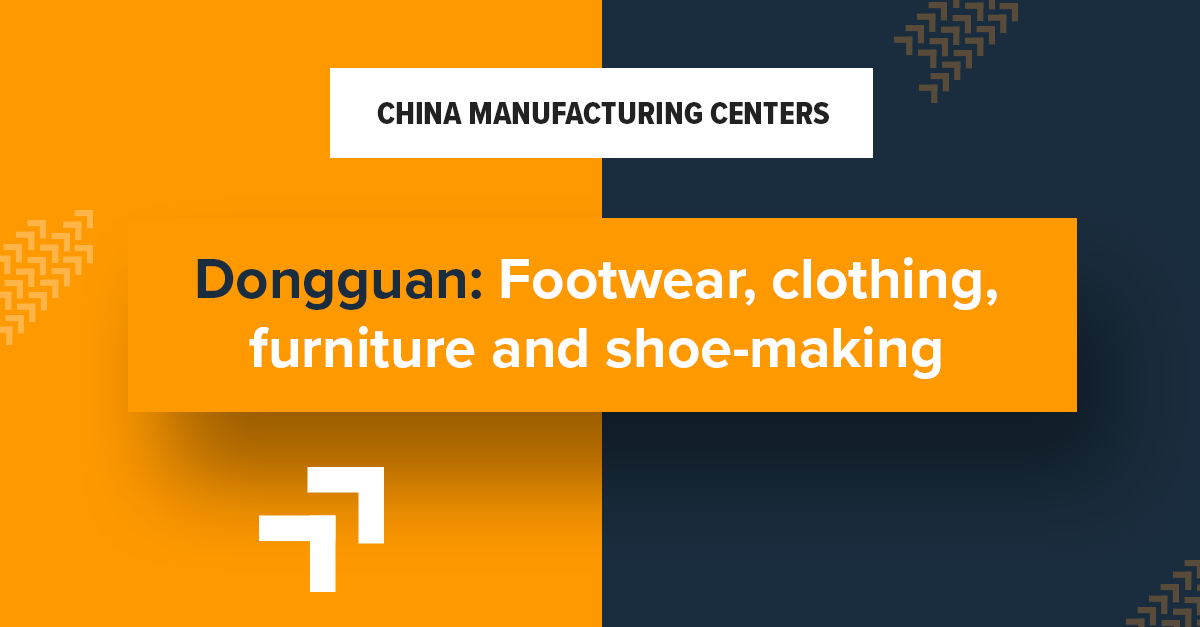 From the mid-1980s, Dongguan was China’s leading export and manufacturing base, a hothouse for churning out cheap clothes, toys and shoes bearing the ubiquitous “Made in China” label. The city was hit hard when exports dried up in the wake of the global financial crisis in 2008, and suffered a slump. Today, with the help of economic input from various levels of government, it is transitioning into a smart manufacturing base focused on producing hi-tech robotics and automated equipment, textiles, garments, footwear; food and beverages processing; and paper products.

Humen, a town which lies to the southeast of Dongguan, started its apparel manufacturing in 1993. The region now has more than 1,200 clothing manufacturing enterprises, with more than 300,000 employees engaged in the industry. Named as “Southern China’s Clothing Kingdom,” Humen is famous for its production of female jeans and fashion garments. In 2011, the town sold 250 million pieces of garments worldwide with total sales reaching RMB20 billion.

Dalingshan, known as the “No.1 furniture export town” in China, is also the largest furniture manufacturing base in the Asia-Pacific region. There are now over 500 factories in the town involved in the production of furniture and relevant accessories.

Besides, the region boasts a complete production chain for the furniture industry – ranging from raw materials supply to processing, manufacturing, packaging and exporting – and its furniture exports have topped the country for 14 year in a row.

Houjie is one of the largest shoe making bases in China. There are more than 400 factories in the town involved in shoe-making, and over 800 engaged in the supply of raw materials, machinery and leather for the industry. In 2010, 600 million pairs of shoes were made in the town, with sales revenues rising to RMB20.9 billion, and it is expected that, by 2015, 900 million pairs will be produced with sales revenues amounting to RMB28.5 billion.