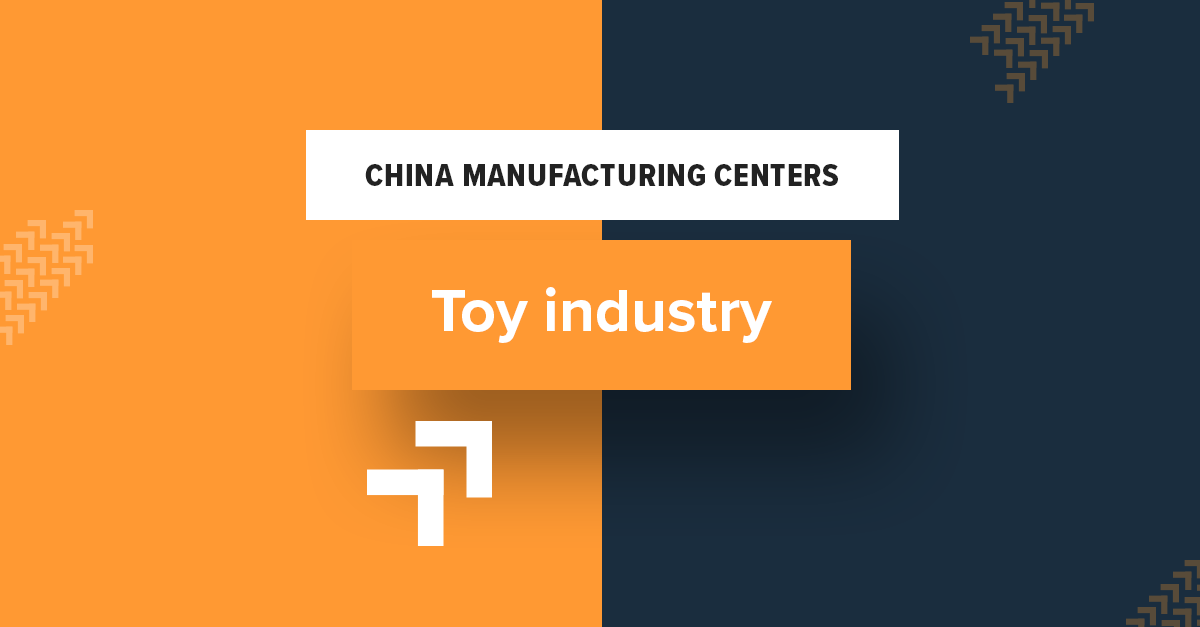 We are launching a series of articles about major manufacturing centers in China, starting with the Toys and Gifts City – Shantou, Guangdong Province.

Shantou city is making only one thing, which is toys. It is home to around 8 000 factories (nobody can count exactly how many), that produce more than 50% of toys in the whole world. The main specialization is development and production of high-tech battery-operated, personalized and intelligent toys.

Most of the factories are located in Chenghai district, including such famous names as Auldey, Huawei, Auby, and so on. Chenghai has formed a complete toy industrial chain, which incorporates design and development, mold making, producing and processing, printing and packaging, exhibition and trade promotion, logistics distribution and so forth.

And you don’t need to visit factories one by one. There are huge toy showrooms on the streets in Chenghai, providing samples and all the necessary information about suppliers. Most of those samples you can usually get for free.

Another major toy city is Yiwu, located 350 kilometers west of Shanghai. It is the place where the retailers from all over the world go to refuel. The city is dominated by a series of covered markets, each about the size of a stadium, occupied by thousands of stalls. The city authorities claim that there are 50,000 stalls selling more than 300,000 kinds of products. Whole shops are dedicated to the sale of a certain product, like pacifiers for children, Halloween witches or Christmas toys.

It must be noted, that many toy suppliers in Yiwu do not provide certification, which may lead to difficulties in the importing process.