What kind of products can I find in Shanghai? 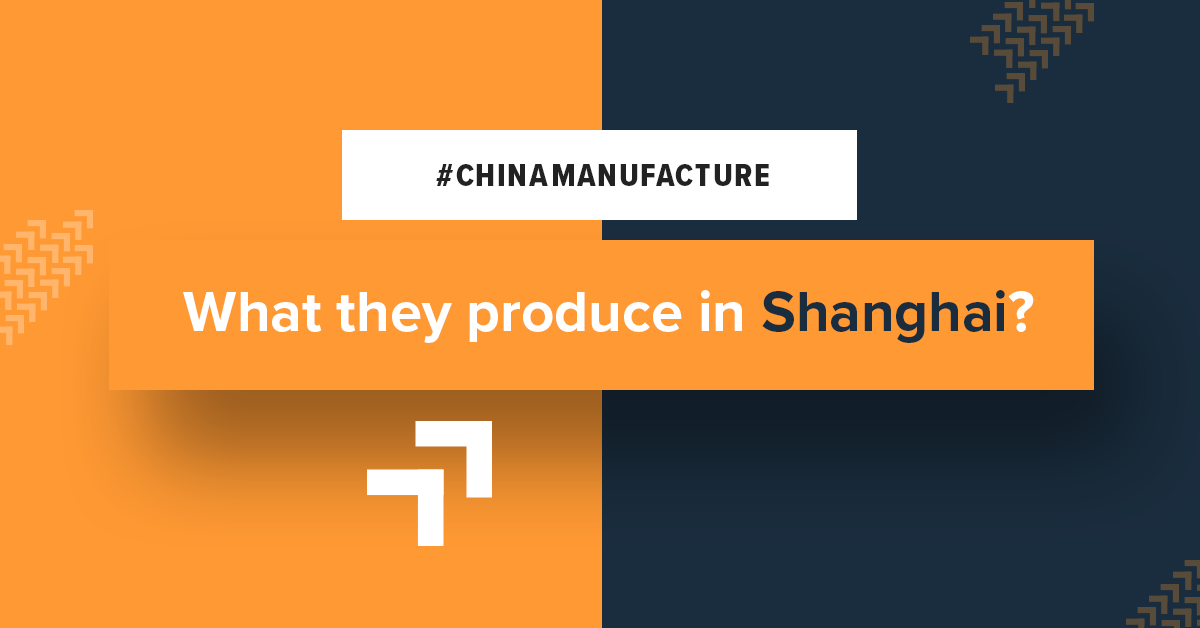 Shanghai is one of the world’s largest seaports and a major industrial and commercial center of China.

Unlike most other major Chinese cities, its economy is not based on manufacturing or agriculture but finance, retail, services and real estate. Few suppliers in Shanghai are manufacturers, most are in fact Trading Companies or Representative Offices of Manufacturers in neighboring Zhejiang and Jiangsu Province.

Most of them are purchasing from manufacturers, or operate a factory, in the following cities: Hangzhou, Ningbo, Jinhua, Taizhou or Wenzhou in Zhejiang Province or Changzhou, Nantong, Suzhou, Wuxi, Xuzhou, Yangcheng, Yangzhou or Kunshanin Jiangsu Province.

Some suppliers are still manufacturing within Shanghai Municipality, but exclusively in the outer districts such as Pudong, Fengxian, Jiading, Songjiang or Baoshao Disctrict.

Suppliers based in Shanghai generally keep a higher standard than their inland counterparts. They are easier to communicate with thanks to their relatively westernised culture and decent English proficiency. Shanghainese suppliers are also more aware of certification and quality requirements in Europe and North America.

The fact that many are Trading Companies, rather than manufacturers, is not always a bad thing. Many Trading Companies, based in Shanghai, are competitive due to their product knowledge and focus on international business. This is in stark contrast to many manufacturers in the provinces, who often lack both the required export license and English-speaking employees.

What kind of products can I find in Shanghai?

As we have already stated, rather than being a manufacturing center itself, Shanghai is more of a gateway to Zhejiang and Jiangsu, two of China’s most industrialised provinces with a combined population of more than 130 million people. These two provinces have dozens of clusters where you find a multitude of industrial products, agricultural products, vehicles, chemicals, textile and consumer products.

Shanghai offers a very diverse selection of products and you can find suppliers from basically any industry, except for consumer electronics which you better source in Guangdong province.