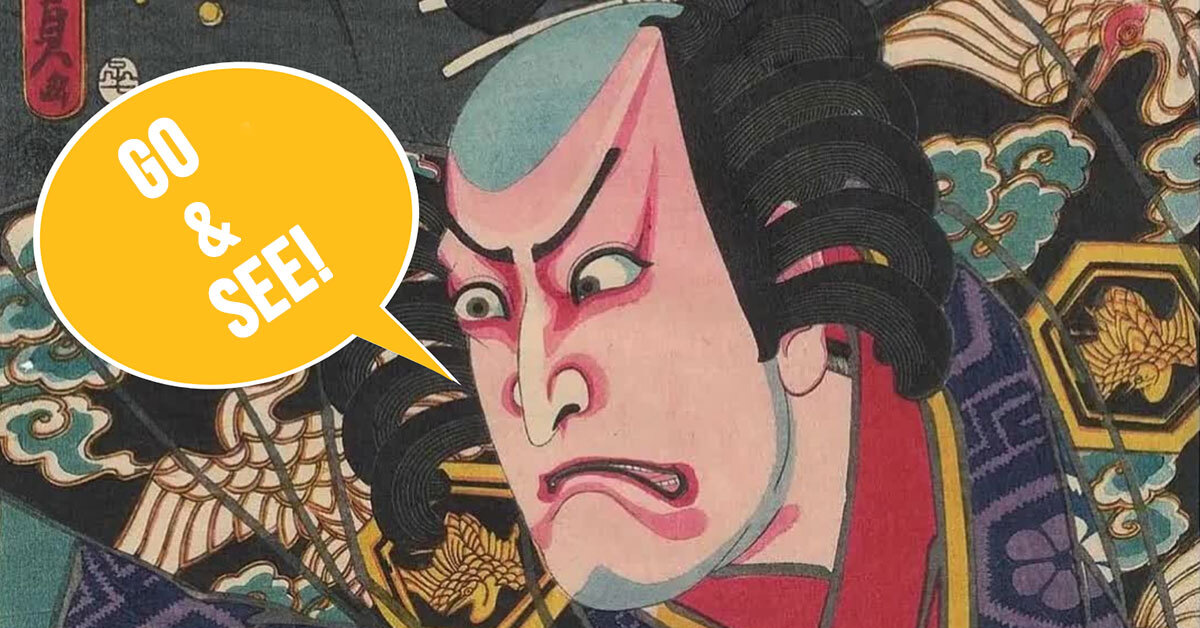 How can Japanese problem solving concept benefit your private-label brand?

Once upon a time there lived a man, whose name was Fujio Cho and who had one peculiar habit. He was the head of an enterprise, but in the mornings he could usually be found at the shop floor, observing the work of his employees. He often became so absorbed in this process, that didn’t even notice if someone started talking to him.

Fujio Cho picked up this habit from his mentor, who used to draw a chalk circle on the shop floor, so that his engineers would stand inside and observe the world around them. Later that day they would be quizzed on what they had seen.

The idea behind it is as follows: in the workplace, managers are often disconnected from the production floor and they rely heavily on the data, without any firsthand knowledge of the subject. Instead, you need to observe the situation from where it originated to truly understand it.

Fujio Cho is actually the honorary chairman of Toyota Motor Corporation, and his mentor was the legendary Taiichi Ohno, a Japanese industrial engineer and businessman. He was the father of the Toyota Production System and architect of the Lean Management philosophy, which made Toyota the largest automobile manufacturer in Japan and the second-largest in the world.

Taiichi Ohno emphasized the importance of “Genchi Genbutsu” concept, explaining it simply as “Have you seen it yourself?” The implication is that the root causes of problems are revealed by on-site investigation and inquiry.

This approach is applicable not only to the management of an enterprise but e-Commerce entrepreneurs as well. The tricky part is when the manufacturer is located in a different part of the world, in China for example.

That is why we have adapted the “Genchi Genbutsu” concept for the e-Commerce sphere and designed our own Quality Control method – – LIVE inspections.

The inspection is performed with your remote presence. Our inspector will guide you through the factory, showing you the manufacturing process, the state of production lines, quality of the materials used.

This allows to identify and eliminate the causes of any specific defect.

Visit any factory in China without leaving your office!