The role of China in the future of E-commerce 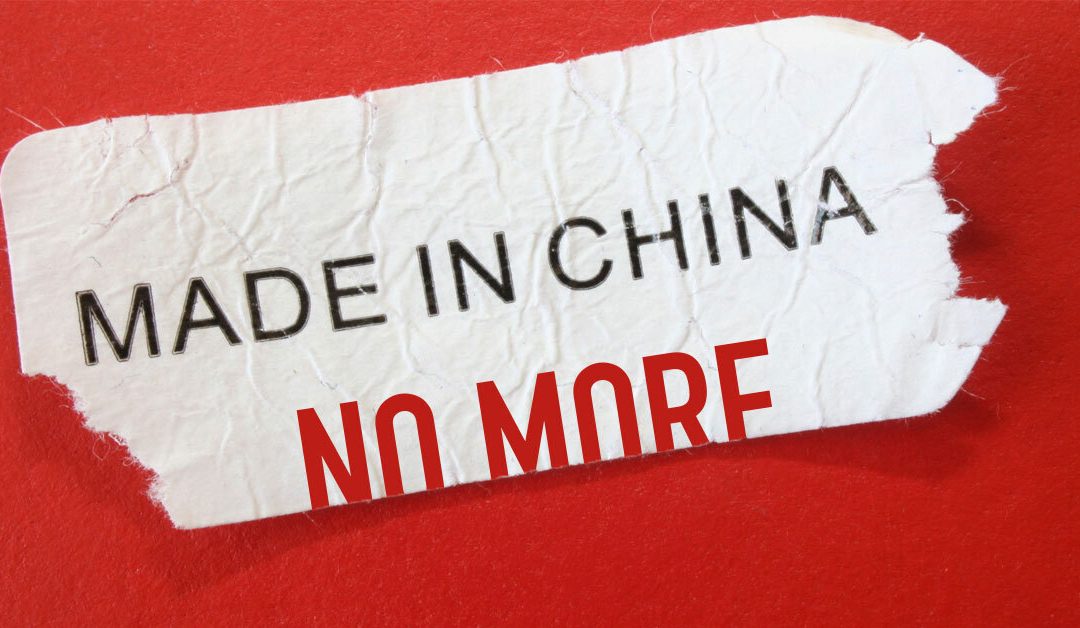 Can any country become the world’s factory in the following years?

Other countries will soon inherit China’s crown for low-cost product manufacturing, according to Young Liu, the chairman of Foxconn.

Makers are forced to diversify their supply chains to other countries so they don’t get hit with tariffs on Chinese-made products.

Foxconn plans to do the same. 30% of the company’s production capacity is now outside China, and  it is interested in expanding in a variety of regions.

“China’s days as the world’s factory are done. No matter if it’s India, Southeast Asia, or the Americas, there will be a manufacturing ecosystem in each,” Liu told Bloomberg.

The US have imposed expansive tariffs on goods imported from China, and now they are ramping up pressure on the Chinese Tech sector.

The United States have cut off Huawei’s access to vital, advanced computer chips, striking a serious blow to the Chinese tech company.

The US Commerce Department on Monday announced fresh sanctions that restrict any foreign semiconductor company from selling chips developed or produced using US software or technology to Huawei, without first obtaining a license to do so.

WeChat is also labelled as a threat to US national security and accused of gathering “vast swathes” of user data, threatening Americans’ personal and proprietary information.

WeChat’s owner, TenCent, has been ordered to sell the app by mid-September or face a ban on US operations.

Such decisions do collateral damage to the US companies in the first place. For example, the ban of Wechat would mainly hit Apple, as it loses 95% of Chinese customers in this case.

Other Chinese-owned companies, including Alibaba, may also be banned in the United States soon.

Alibaba generates the majority of its revenue from the domestic e-commerce sector, while its presence in the US is relatively small.

The only reason for such decision is to restrict Alibaba’s development in the cloud computing and chip fields. But it would deal a short-term blow to Alibaba with only limited impact in the long run.

What it means for E-commerce?

No alternatives to China

In the future such countries as India, Taiwan, Thailand, Indonesia, and Vietnam may inherit China’s crown for low-cost product manufacturing.

But for now they all lack infrastructure, government inefficiency, political stability and so on. Until all these major issues are sorted out, China will remain the biggest manufacturing hub.

The recent pandemic has dramatically increased online sales: by 55% in July 2020 compared with July 2019.

E-commerce will continue to grow worldwide, meaning that China remains the biggest manufacturing hub in the world.

The United States and China battle over who controls the technologies, mainly impacting major tech companies.

Chinese small and medium-scale industry, as well as the e-commerce sphere, will not be affected by these events in the following years, simply because there are no alternatives to China at the moment.

But in the long run manufacturing ecosystems will appear in other countries, just as Foxconn chairman Young Liu said. It mostly depends on how fast major companies start moving production to other countries and on the amount of investment they bring.  Until then, China will hold its crown of the world’s factory. 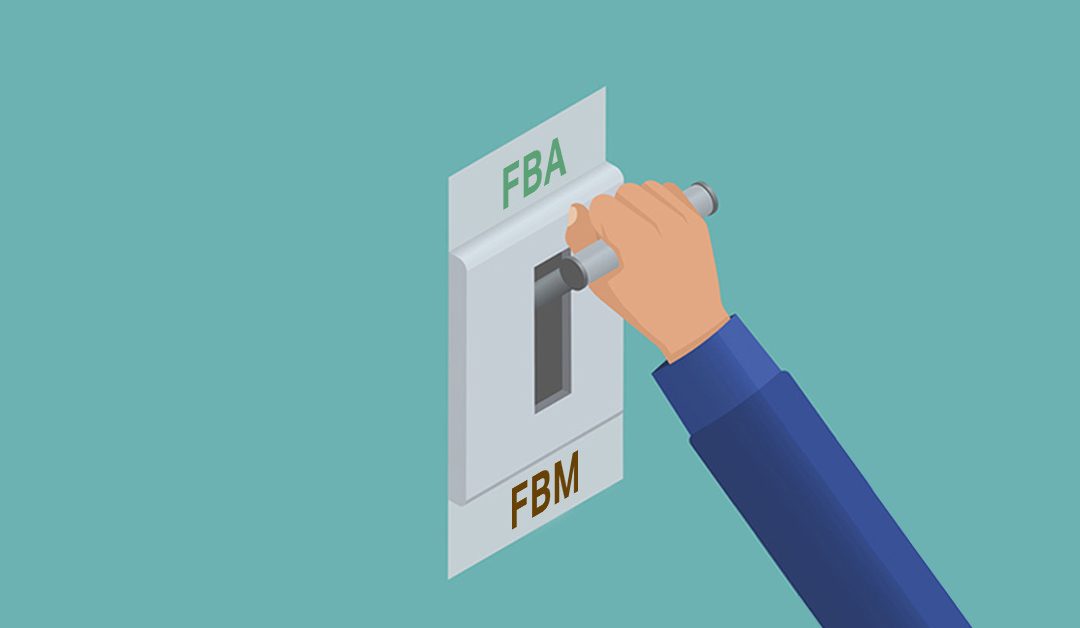 How to manage Amazon inventory limit for new products?

Amazon Inventory 200 Unit Limit: what sellers can do about it? Amazon has introduced new inventory limits. Sellers can now only send 200 units of a new product into fulfillment centers. In the light of the COVID-19 pandemic, demand at Amazon has spiked, and the...

END_OF_DOCUMENT_TOKEN_TO_BE_REPLACED 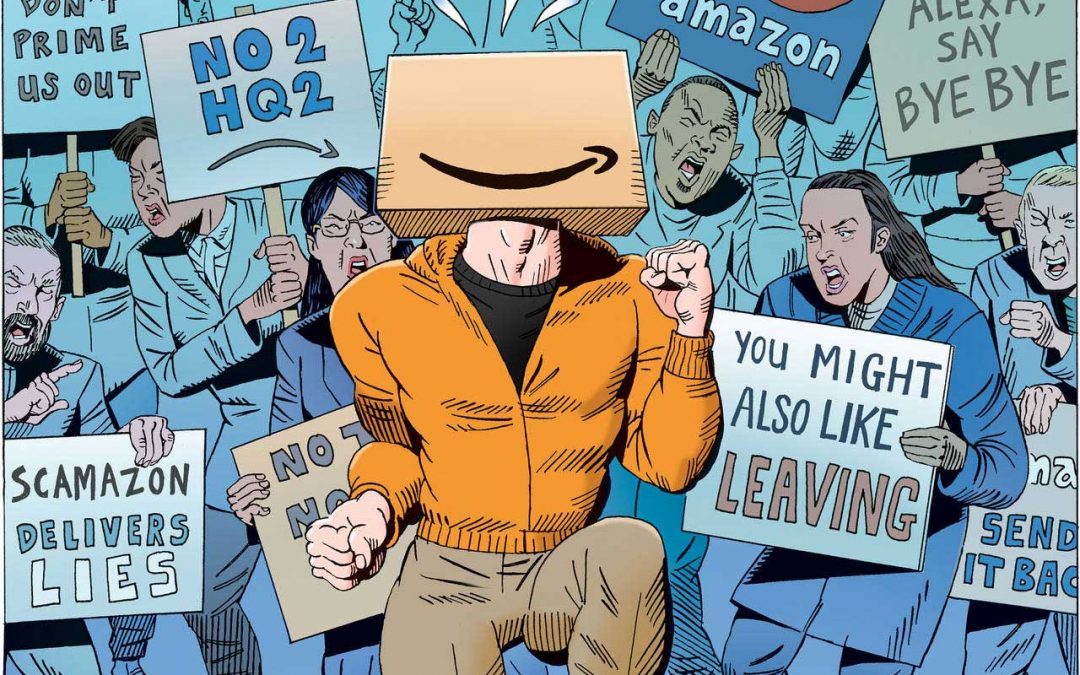 How will the changes in Amazon policy affect third-party sellers? Amazon mission statement is "to be Earth's most customer-centric company", but the company seems to have drifted away from its customer-focused attitude Amazon likes to say that it puts the customer...

END_OF_DOCUMENT_TOKEN_TO_BE_REPLACED 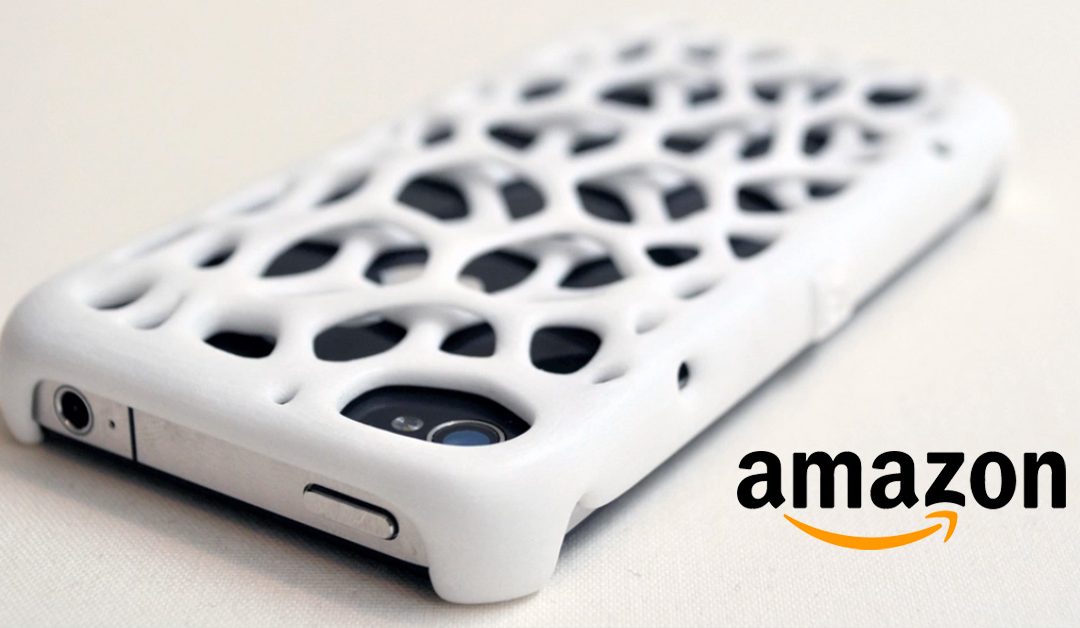 Using 3D-printing technology for your Amazon business Interested in trying out 3D printing? Why not take your newly 3D-printed products and sell them on Amazon? Although 3D printing has been around for close to 40 years, it has become popular not so long...