What to expect from the new anti-counterfeiting policies on Amazon? 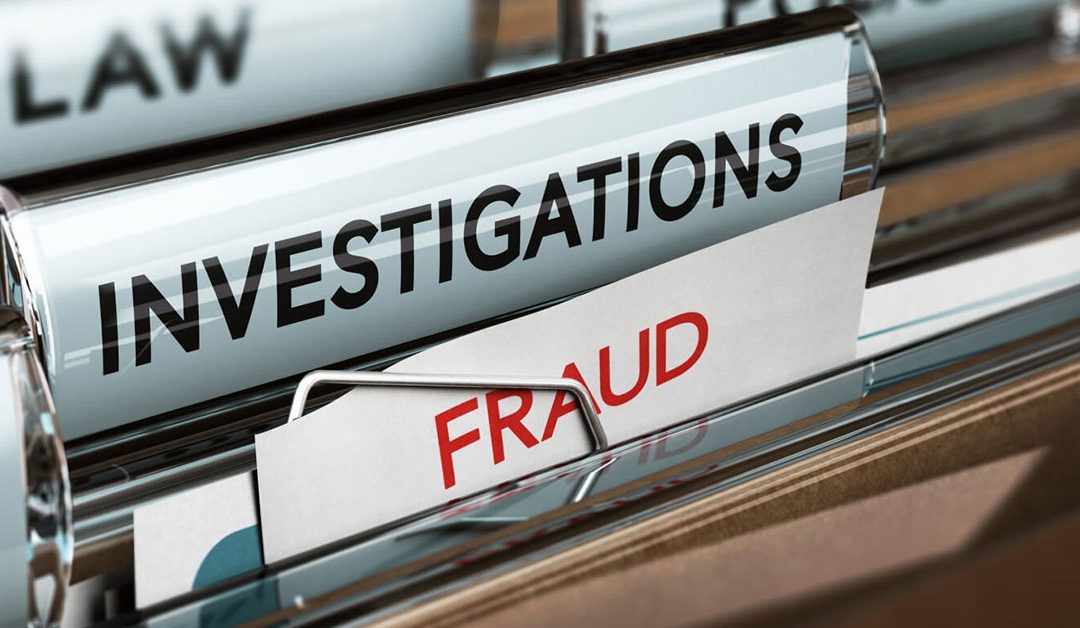 What are the reasons behind the new anti-counterfeiting measures on Amazon?

Amazon will require third-party sellers to disclose names and addresses.

The change will go into effect on September 1st.

According to TechCrunch, the new policy will help businesses fighting fraud or taking legal action against sellers over counterfeit goods. Consumers will also have an address in case the product has caused harm and they need to contact the seller or even initiative legal action of their own.

In addition, Amazon has announced the launch of the “Counterfeit Crimes Unit” to combat fake products.

The new team is said to be made up of “former federal prosecutors, experienced investigators, and data analysts,” who will work to proactively “go on the offensive” against counterfeiters, instead of just reacting by trying to identify and block bad listings.

According to Amazon, the new Counterfeit Crimes Unit will make it easier for the company to file civil lawsuits, aid brands in their own investigations, and work with law enforcement officials in fighting counterfeiters.

What are the Reasons?

Recently there has been significant pressure on Amazon by sellers, consumers, and governmental agencies to fight against counterfeiters or, as Amazon calls them, “bad actors.”

These bad actors steal revenue from a legitimate business and provide the customer with a knock-off product vs. what they intended to purchase. Many credible companies that compete against counterfeit products on Amazon will further lower prices to compete with knock offs.

Often these businesses are already operating on slim margins and by dropping prices to compete, it can be extremely detrimental to the company.

Part of the reason for Amazon’s aggressive enforcement here can also be attributed to its rocky relationship with the Trump administration, writes The Verge.

In April, the Office of the US Trade Representative placed five of Amazon’s foreign websites on the annual “notorious markets” list, in effect labeling Amazon’s international businesses as hot spots for sales of counterfeits.

What are the Goals?

According to The Forbes, 99.9% of products on Amazon didn’t have a single counterfeit complaint last year. This number is very significant by all standards, which seems to suggest that there are other reasons behind these new policies.

It looks like Amazon is planning to accomplish two goals at once: to create a more personalized shopping experience and to get rid of smaller businesses selling unbranded goods.

Amazon has always prioritized having the broadest selection of products as a key advantage over rivals, even if it meant the company couldn’t always control the quality of products available. Lack of variety is not a problem anymore, so Amazon may just want to eliminate accounts of the sellers who do not seem trustworthy enough. 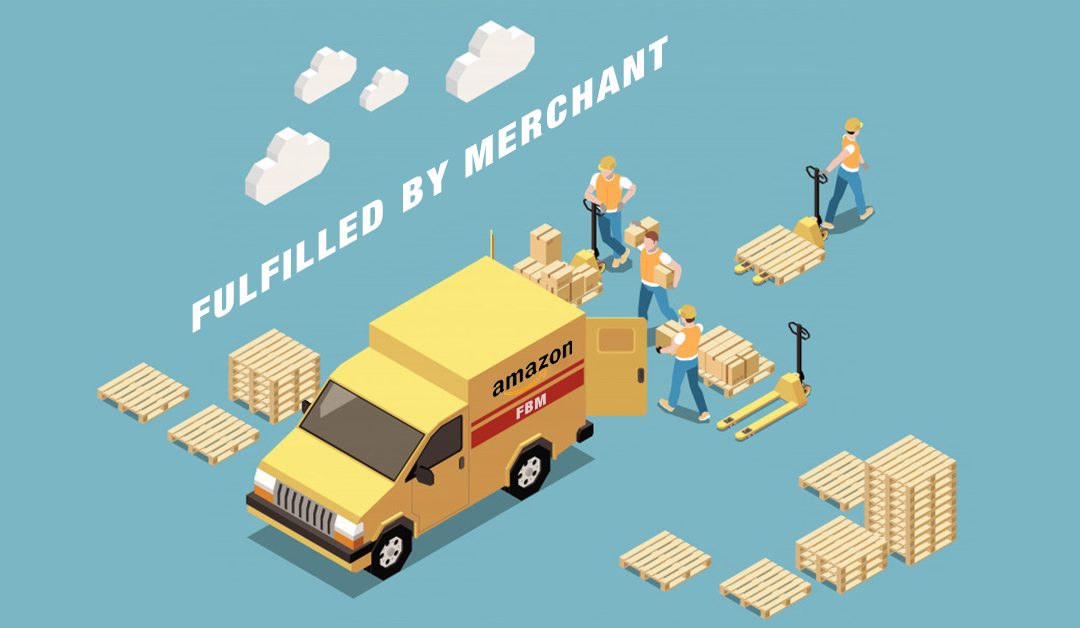 Selling your products with Amazon FBM

Top product categories you can sell with Amazon FBM From March 17, 2020 Amazon has put a freeze on receiving non-essential inventory into its fulfillment centers. But, sellers can still sell non-essential products if they fulfill the products themselves...

END_OF_DOCUMENT_TOKEN_TO_BE_REPLACED 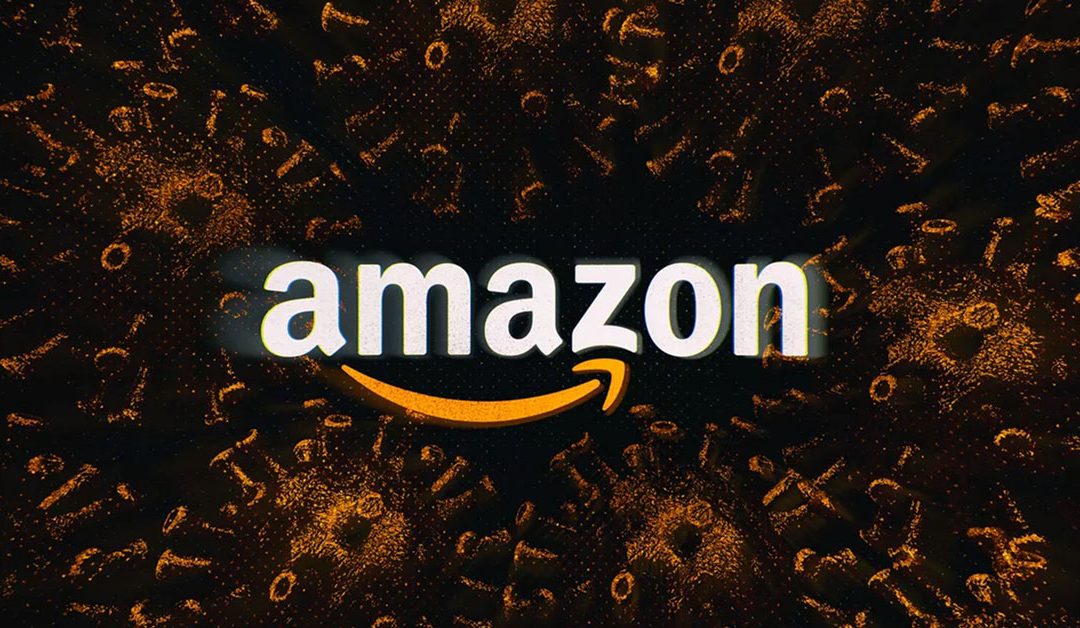 The ways to keep the Amazon business in 2020

Business on Amazon in view of the current situation Amazon sellers will need to make some drastic changes to ensure the survival of their business On March 17, Amazon announced it would freeze non-essential FBA shipments from its third-party sellers. The...

END_OF_DOCUMENT_TOKEN_TO_BE_REPLACED 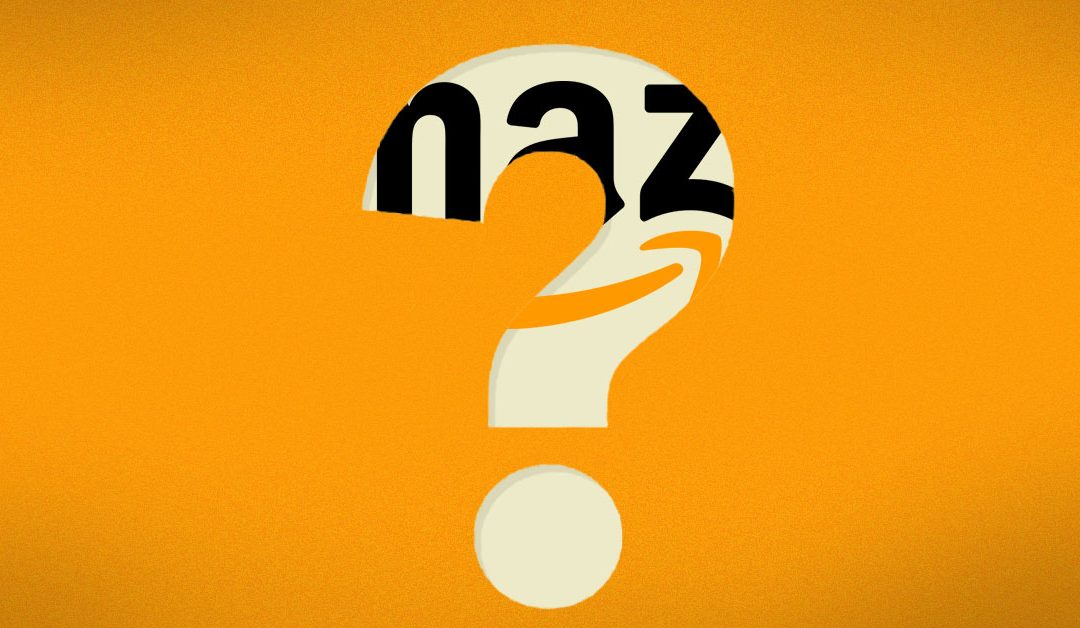 How much money does it cost to start selling on Amazon in 2020?

Required and recommended costs to start selling on Amazon in 2020 JungleScout surveyed thousands of Amazon sellers to find out exactly how much money they spent when they got started on Amazon. 17% of Amazon sellers started with $500 or less  12% of Amazon...